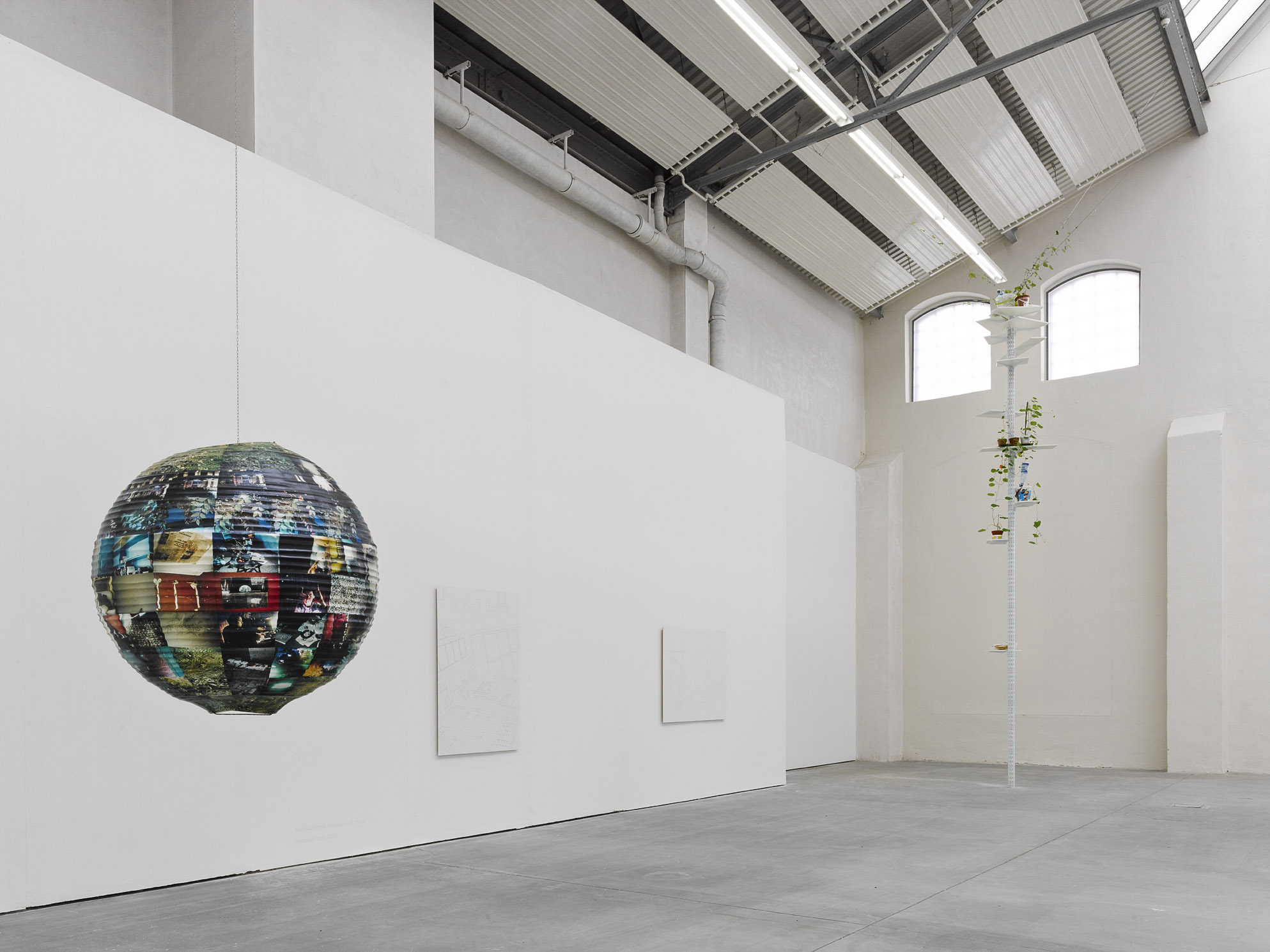 Silke Schatz (born 1967 in Celle, lives in Cologne) makes drawings, sculptures and installations. She has presented her artistic work in solo exhibitions at Kunsthalle Basel (2002), Boomann Museum in Celle (2006) and Kunstverein Mühlheim an der Ruhr (2012), as well as in group exhibitions at Manifesta 5 in San Sebastian (2004) and Saatchi Gallery in London (2013).

Silke Schatz’s drawings, sculptures and paintings explore architectural situations as public and private places, as carriers of historical as well as contemporary contexts of meaning. The artist develops her work in a deliberately contemporary continuum. She finds points of reference for her work in the aesthetics of modern art and architecture, in the theories of literature and philosophy, as well as in reflections on her own life and the contradictions of our time and society. Silke Schatz has become known for her large, often wall-filling perspective architectural drawings, which look like extremely accurate building constructions. But confusion creeps into the meticulous system of lines. The precise rendering is not so precise at all, preventing a concrete conception of space through the many interlocking sections and views. Interiors, facades, cross-sections overlap, forming zones of opacity in the transparent drawing. The perspective vanishing lines make the reproduced space appear as a virtual information network.

The exhibition at the Kunsthalle Lingen is entitled “Hands up!” and includes, on the one hand, already existing works on socially relevant themes, for example a work about the concentration camp Theresienstadt and its location. Furthermore, new works are being created especially for Kunsthalle Lingen that deal with the Lingen nuclear power plant as well as a bunker from the time of World War II, so that a direct engagement with the location of the exhibition forms an important part of the presentation.