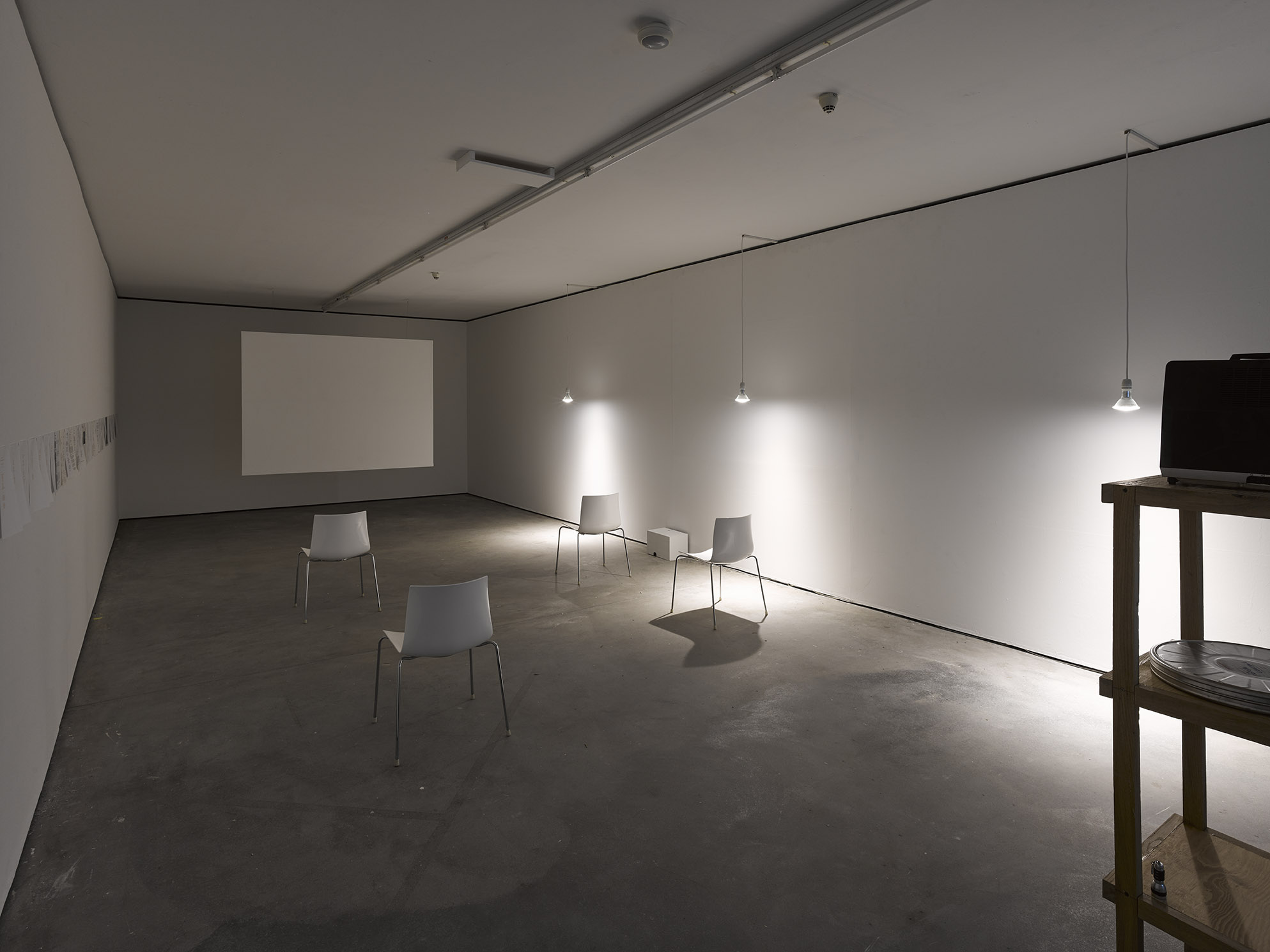 The filmmaker Helga Fanderl was born in Ingolstadt and now lives in Berlin. She studied from 1987 to 1992 at the Hochschule für bildende Künste in Frankfurt am Main with Peter Kubelka and then at the Cooper Union School of Arts New York with Robert Breer. She presented her films at the International Short Film Festival in Oberhausen, and they are represented in the collections of the Museum of Modern Art in Frankfurt am Main and in the collection of the Centre Pompidou in Paris.

Plaster drawing, apple harvest, girls or carp swimming in colour – the titles of Helga Fanderl’s work, which has meanwhile grown to around 1000 films, literally refer to the respective motif, or rather: the event she filmed with her hand camera. She is interested in shaping her perception of found reality or her object, the figure at the moment of filming. The films are not reworked, but they characterize the immediate and direct aspects of the shot at the moment of the event and the cutting in the camera. The short sequences are created in a very physical way in a film language that can be compared to the images and gestures in drawing and painting. Helga Fanderl presents her films herself in changing programs; the film projection directly in the auditorium is part of the setting of her presentations, just like the whirring of the projection apparatus: Cinema in the original.

For the exhibition, Helga Fanderl is putting together a program of 16mm blowups of her original Super 8 films.