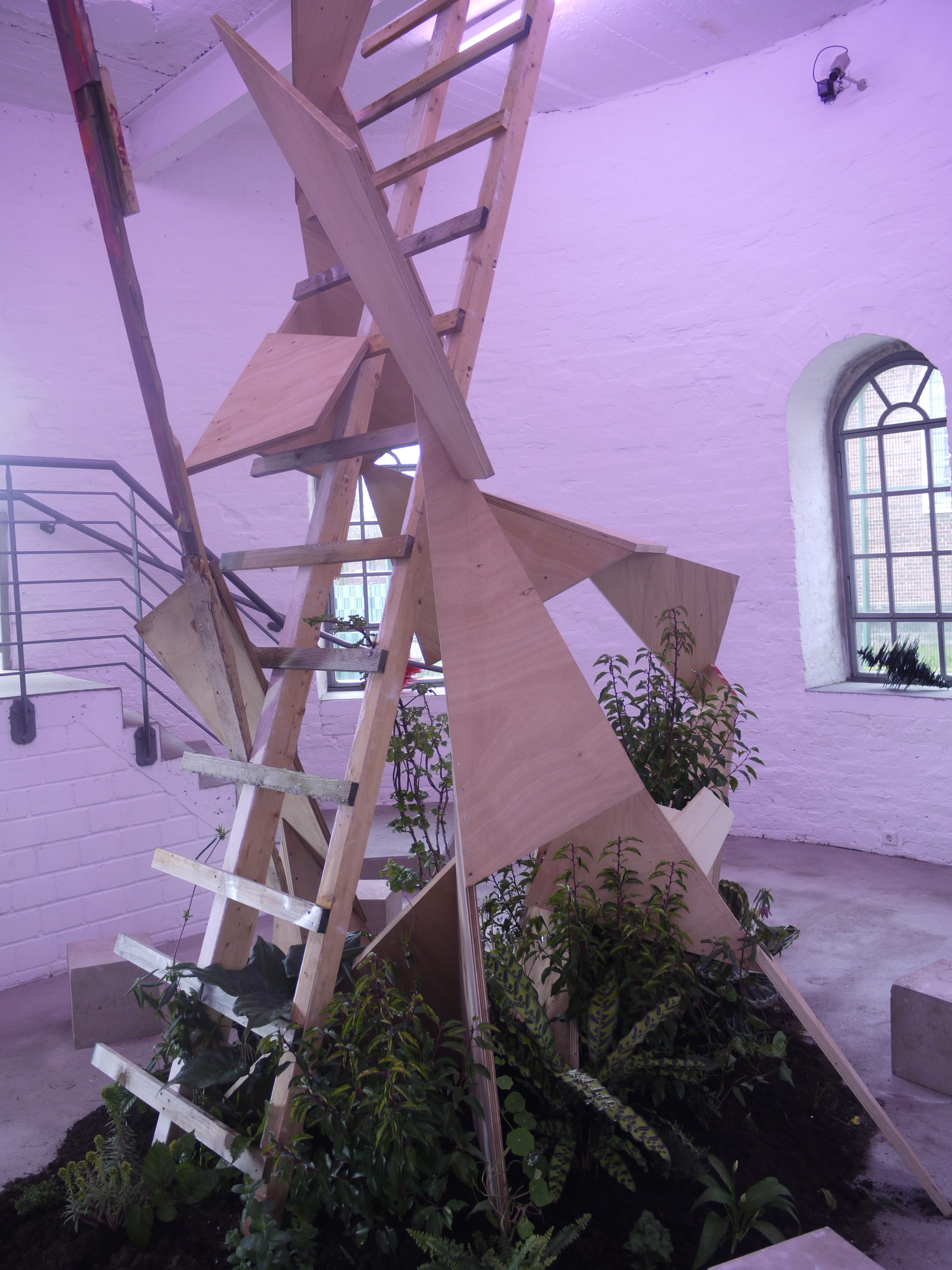 Charlie Jeffery (born 1975 in Oxford) studied at the College of Fine Arts in Reading, England. In 2001, he resided at the Fondazione Pistoletto, Cittadellarte in Biella, Italy. In 2010 he was invited by the Mud Office for an artist residency at the Synagogue in Delme. Since 1998 he has been living in Paris. He presented his artistic work in solo exhibitions at Le Quartier, Centre d’art contemporain in Quimper and in group exhibitions at Galerie Michel Rein in Paris, Osan Museum of Art in Korea and Kunstmuseum Olten. He is a lecturer in performance at the F+F School of Art and Design, Zurich, and his most recent performance was staged at the Centre Pompidou in Paris. Kunsthalle Lingen is hosting Charlie Jeffery’s first institutional solo exhibition in Germany.

Charlie Jeffery’s artistic work is often process-based. He often works with materials found on site and explores their properties and different valences. Objects made of materials such as plaster or Styrofoam as well as found pieces of clothing flank the interface to design, but it is rather characterized by a surreal language of forms, often the works seem fragile and touch the border to failure. Further, Charlie Jeffery works in painting and performance, often collectively with fellow artists. The exhibition presents a retrospective overview of Charlie Jeffery’s recent work and includes paintings, objects, and sculptures.