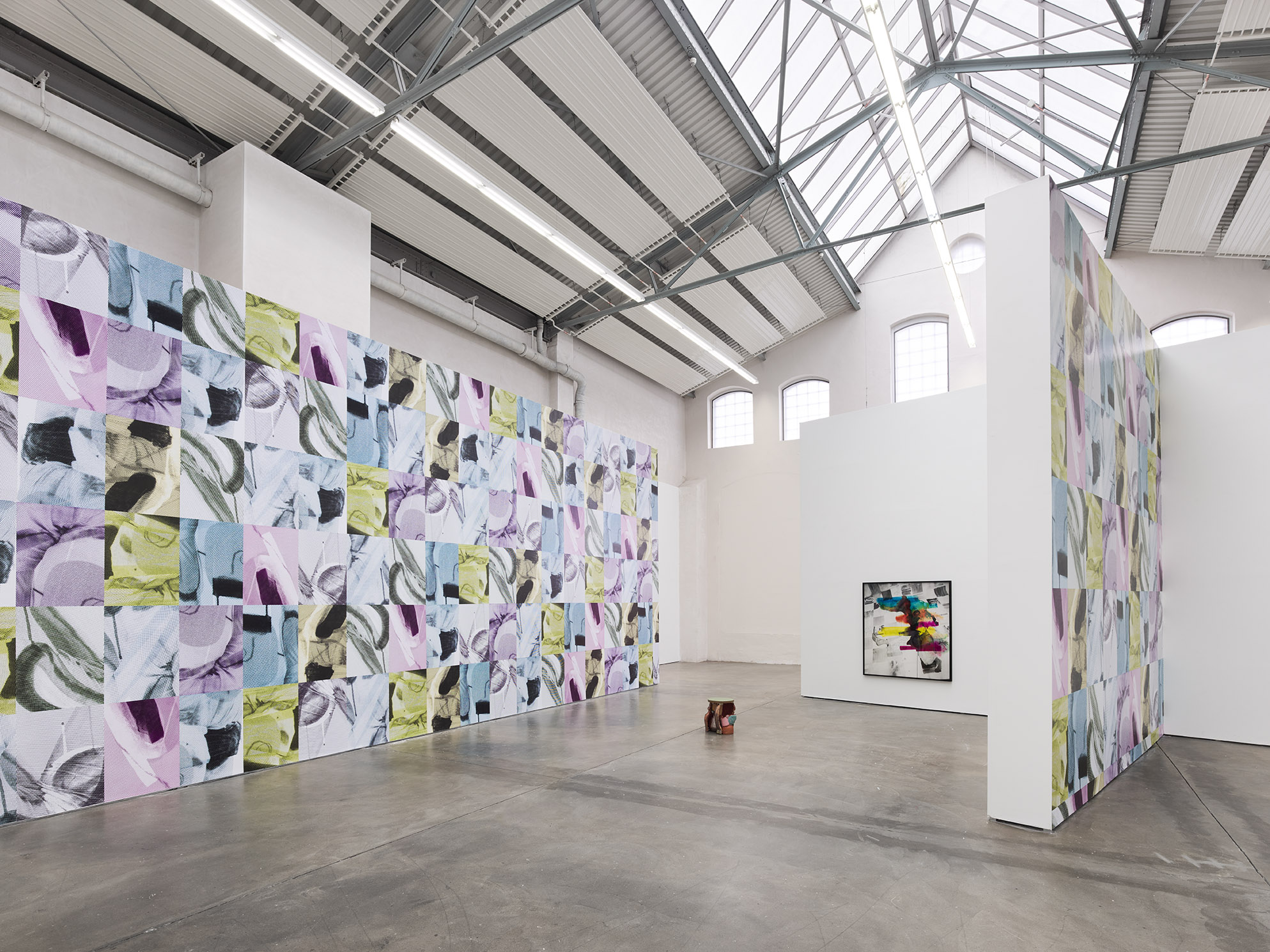 The established and renowned Lingen Art Prize will be awarded for the 24th time. Since 1983, it has been dedicated exclusively to artists working in the medium of painting; previous award winners have included Karin Kneffel (1994), Antje Majewski (1998), Cornelius Völker (2004), Birgit Megerle (2010), Marieta Chirulescu (2014), Éder Oliveira (2016). In 2018, Georgia Gardner Gray received it.

This year, a total of twelve directors and curators from museums in Germany and Bulgaria were asked to submit two proposals each. The standard of the submitted applications was astonishingly high. The jury – consisting of the members of the Friends of the Lingen Art Prize Sigrid Hohoff, Richard Lange and Peter Leuschner, as well as Dr. Jule Hillgärtner (Director, Kunstverein Braunschweig), Merle Radtke (Director, Kunsthalle Münster) and Meike Behm (Director, Kunsthalle Lingen) came to the conclusion to award the prize this year to the artist Helen Feifel. The city of Lingen (Ems) as an advisory member was informed.

Helen Feifel was born in Schwäbisch Gmünd in 1983 and now lives in Berlin. She completed her studies in free art at the Art Academy in Karlsruhe in 2011. Her work has been shown in solo exhibitions at the Museum Mönchehaus in Goslar and the Kunstverein Braunschweig, and she has taken part in group exhibitions at the Sprengel Museum Hannover, the Städtische Galerie Nordhorn and the Bundeskunsthalle in Bonn.

Helen Feifel works in the medium of overpainted photography as well as watercolour drawing and sculpture. In her works, she is interested in traditional aspects of painting such as compositions, harmonies and contrasts of colours as well as nuanced tensions in the composition of a painting or an object. Helen Feifel chooses her materials and models without regard to ideology or hierarchy – Dutch still lifes or fashion are among her sources of inspiration. Some large-format pictures are created, which surprise with their very own realities and fascinate with their special compositions of colour and form. Likewise, small-format drawings in pencil and watercolour with titles such as “Dead Bunny with Monkeys and Birds” as well as overpainted photographs with titles such as “Two Bouquets of Flowers with Vessel” enable representational associations and recall the art of the 17th century. At the same time, however, Helen Feifel’s works question this tradition by reflecting on it today as if composed of fragments.